The court in Australia has ruled that ISPs (Internet Service Providers) must hand over the details about their customers who downloaded (illegally) The Dallas Buyers Club. This is a judgment that is going to shake up all those who are involved in piracy. On a complaint filed by Dallas Buyers Club LLC, the federal court in Australia handed down this judgment in favor of the owners of the 2013 Hollywood hit movie. 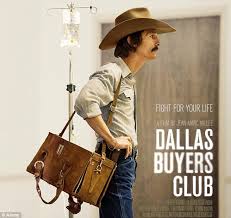 According to the judgment, a group of ISPs, which also included iiNEt, will have to hand over the contact details of all their Australian clients who have illegally downloaded the movie.

Although the ISPs claimed that providing these details amounts to breach of privacy, the court did not accept this argument. They also did not accept the argument that the company (Dallas Buyers Club LLC) has made use of what is known as speculative invoicing.

Justice Nye Perram was unmoved by these pleas and handed down the order that the ISPs would have to provide the details to the court. However, the judge did say that the details would not be made available to the public and that letters sent to the customers would have to be vetted by the judge before being sent.

According to the Dallas Buyers Club LLC, they know the names of 4,726 Australian IP addresses, which they claimed were associated with the illegal downloading of the movie.

The judge has decided that he will first read and then give his assent to any letter to be issued to those guilty of downloading the movie illegally. This is a landmark move in regard to copyright violations because it will greatly cut down the chance that those accused of the illegality will be subjected to speculative invoicing, which is a process used by those who have been aggrieved to claim huge sums of money from the accused. 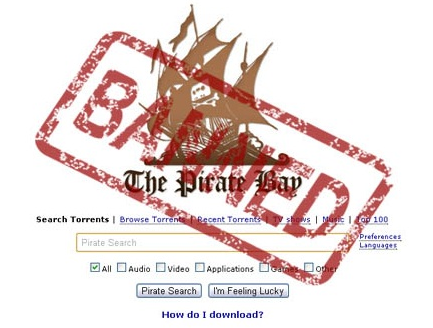 Those whose IP addresses have been identified with illegal downloading of the movie could have saved themselves a lot of bother by making use of VPN. A VPN or Virtual Private Network is a solution, though VPN is mostly used by business houses and by organizations it is increasingly becoming more popular in the mainstream partly due to reasons like this.

By using VPN, you can prevent your ISP from knowing what you have been downloading and uploading. Since the Internet traffic is encrypted, you could have downloaded anything and not gotten yourself into trouble because the ISP would not have known that you were downloading movies. A VPN will also allow you to access websites that have been blocked in your country by government censorship while also unblocking hidden content on popular streaming services such as Netflix and HBO.

The simple truth is that there are many people who cannot stop from downloading content from the Net. In fact, more than 150 million people do this. To avoid having trouble, it makes sense to use a VPN. A VPN is easy to use and cheap as well as very effective in protecting your identity from copyright holders. To be absolutely safe, one should only use VPN providers that do not keep logs of what is going on, on the net.

To see how the best VPN’s compare, visit here.